He shed tears when his father broke his racquet into two and told him to stay away from badminton when he was picked to join a bigger club in Jakarta and instead concentrate on his studies for his future.

That was in 1984 after Oei Wijanarko Adi Mulya won the East Java Under-19 singles title. He was selected to move Jaya Raya Badminton Club - a bigger club where the cream of the badminton talent trained.

He was thrilled to be on the selection list...but not his father. Instead, his father snapped his "joy" by breaking the racquet into two to send a strong message that he meant business... "studies come first".

As a filial son, Wijanarko did not disobey his father and instead accepted the heartbreaking decision with an open heart although with that went his hopes of a national call-up. He was confident he could earn a national call-up - just like his Surabaya teammate Alan Budi Kusuma. 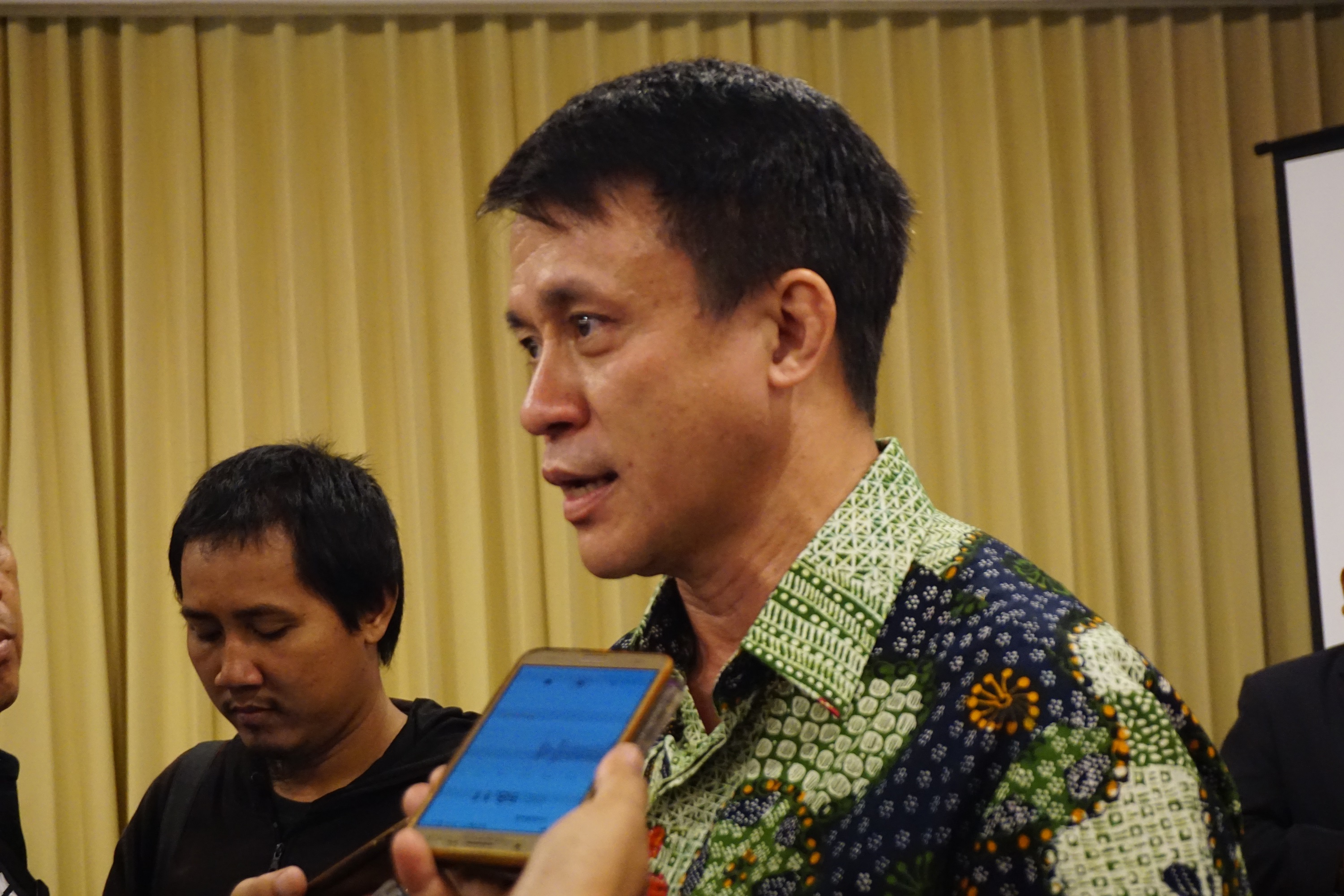 Alan and went on to write badminton history as the first winner of the gold medal when badminton became an Olympic sport in Barcelona in 1992.

Today the 52-year-old Wijanarko, a father of two, is a successful businessman involved in transportation but is still very much into the game but in a different capacity.

Pak Wija as he is popularly known in the badminton fraternity is the deputy secretary-general of the All-Indonesian Badminton Federation (PBSI) and chairman of East Java Badminton Association.

While studying at the Surabaya University, Wijanarko never severed his badminton links and remained active in the sport. In the university championships, he played in the men's singles, doubles, and the mixed doubles - with a podium finish in all the events.

"My father bluntly told me that badminton will not give me a livelihood...just concentrate on my studies and get a degree in economics to earn a livelihood," said Pak Wija, who is also the organizing chairman of the one-going Badminton Asia Under-17 & Under-15 Junior Championships in Surabaya.

According to Pak Wija, the fact there was no prize money in winning badminton tournaments at that time, parents gave top priority to their child's studies, was another contributing factor.
"Frankly, I was heartbroken. I cried for a week...but knowing that nothing will change I moved on. By God's will, I am still very much actively involved (in a different capacity) in the sport I love most. We are inseparable."

On the competitive front, Pak Wija is still active in competitive badminton. He won the bronze in the men's singles and the silver in the men's doubles with Chandra Berata in the 50 years plus category in the World Masters Games in Auckland, New Zealand in 2017.

At last year's Asia Pacific Masters Games in Penang, the pair won the gold medal in the same category.