Mr. Anton Aditya Subowo recently visited Kuwait to pay a courtesy call on Sheikh Ahmad Al-Fahad Al-Sabah, the President of the Olympic Council of Asia (OCA). Mr. Subowo had reported on the activities of Badminton Asia in 2016, while seeking advise and guidance to spearhead the Continental Confederation's plans in 2017 from the OCA's leadership.

Mr. Subowo was working to shore up Badminton Asia's relationship with OCA and to further his effort to see that all stakeholders and members shoulder a share of the burden to in addressing issues arising, in order to build and grow the sport globally. 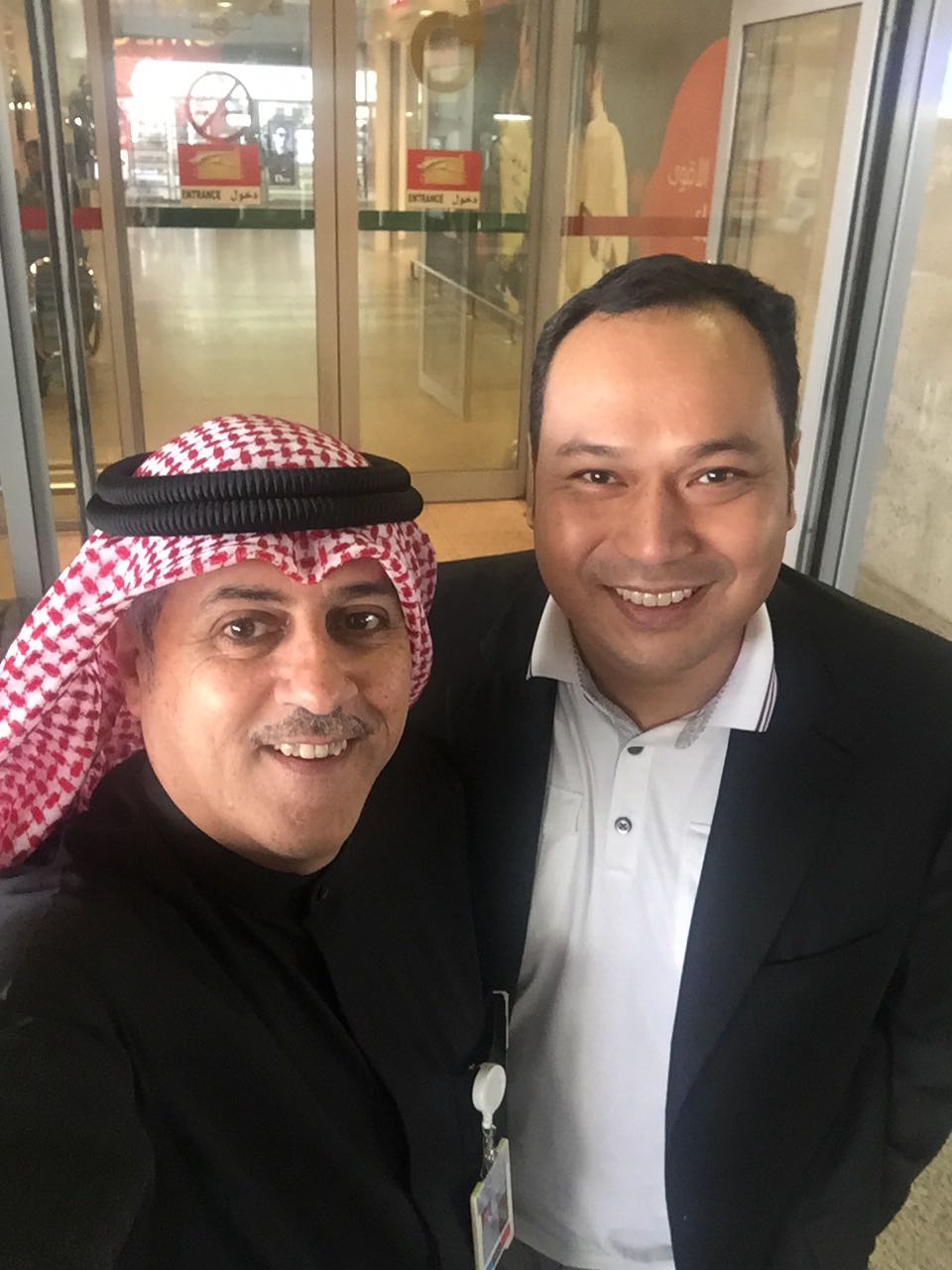 As the governing body, Badminton Asia focuses on promoting, managing and developing the sport in Asia in principles of specificity and universality.

In this trip to Kuwait, Mr. Subowo was personally received at the airport by Mr. Abdulhadi Mohamad ( left of the Image above), the Secretary General of Kuwait Badminton Federation.