No podium finish but still 'winners' in Surabaya

Ten shuttlers from third world countries who were competing in the on-going Badminton Asia Under-17 & Under-15 Junior Championships in Surabaya failed to get past the first or second-round matches.

However, a podium finish is not everything for the losers just like the six players from Jordan, two from Brunei while Lebanon and Myanmar had one each. 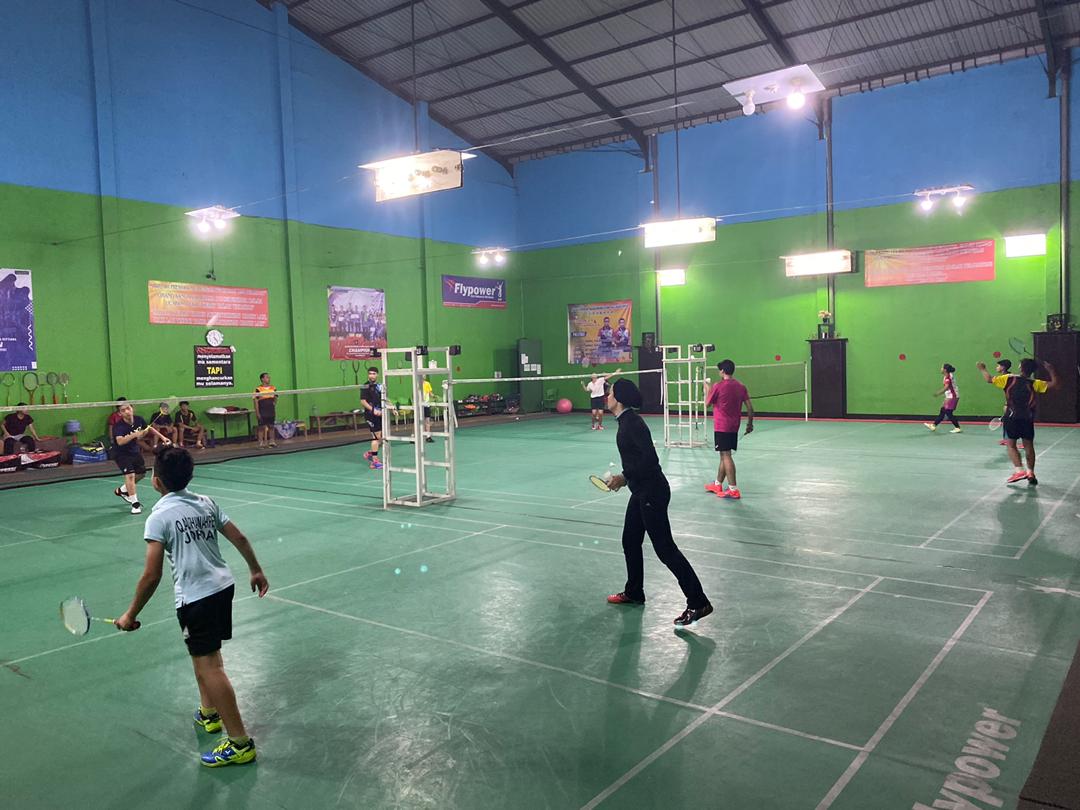 They were "winners" in other aspects of the game - thanks to Badminton Asia's special coaching program, especially for third world countries.

Badminton Asia's Development Executive Muhammad Andy Ardiansyah was in Surabaya and he conducted a series of training for players from the third world countries at GOR Pratama, Jalan Tambak Wedi Barat, No. 6, Surabaya.

The emphasis at training was on technical, tactical aspects of the program. However, more importantly, the players were able to have sparring sessions with some local players and coaches who have coached some of the big names in Indonesian badminton. 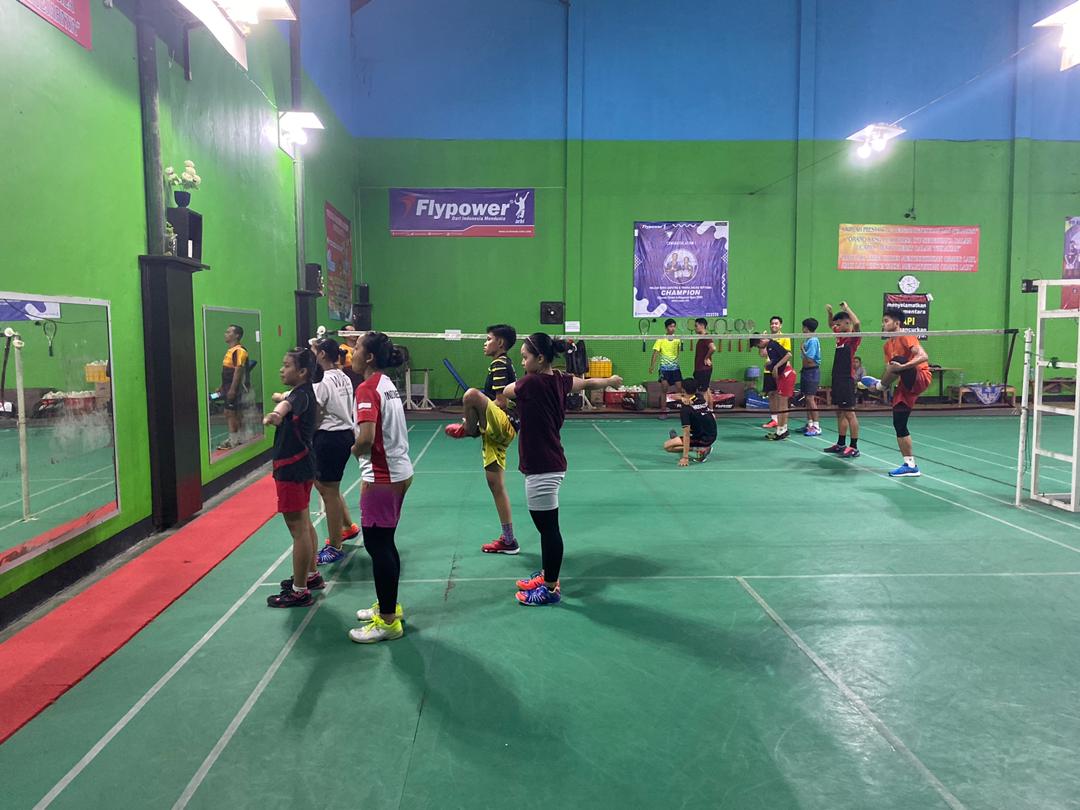 "It was a fruitful session for the players who were able to gauge their weak and strong points," said Andy on the sessions.

Myanmar's up and coming Hein Htut was one player who benefited from the training sessions that he enjoyed and wished for more.

"I may have failed to get past the second round but I learned more at the training session," said Hein Htut who is only 13 years old and competed in the Under-15 category. 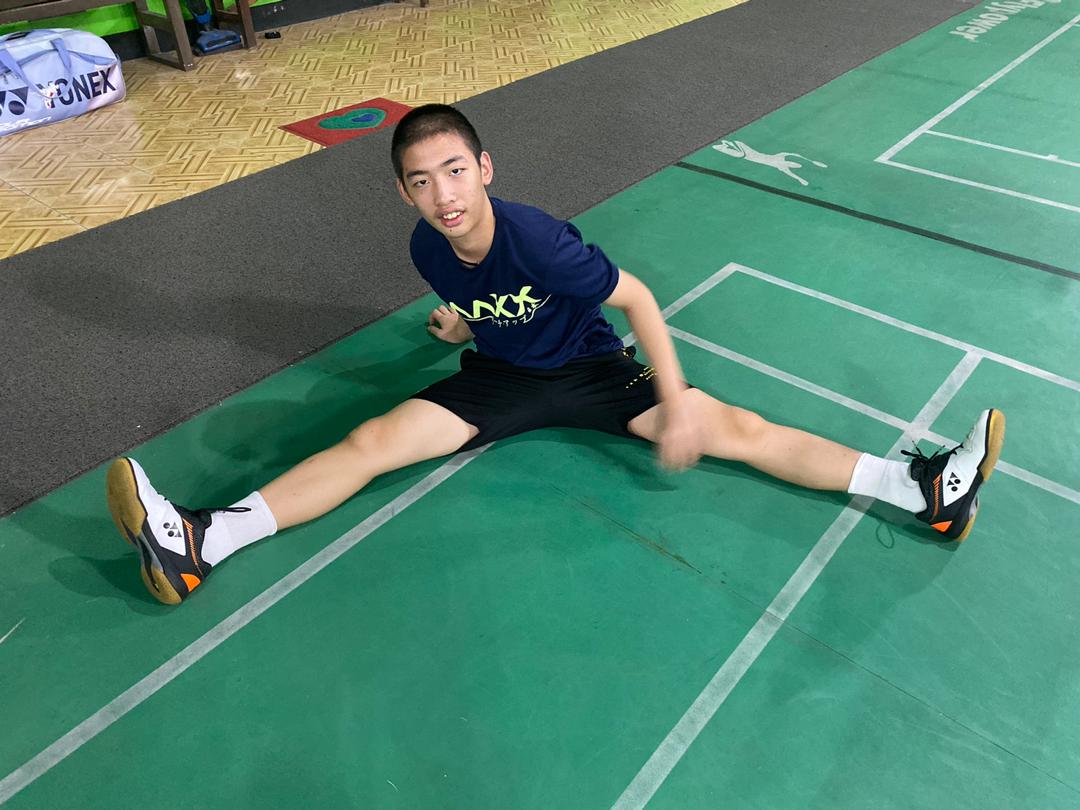