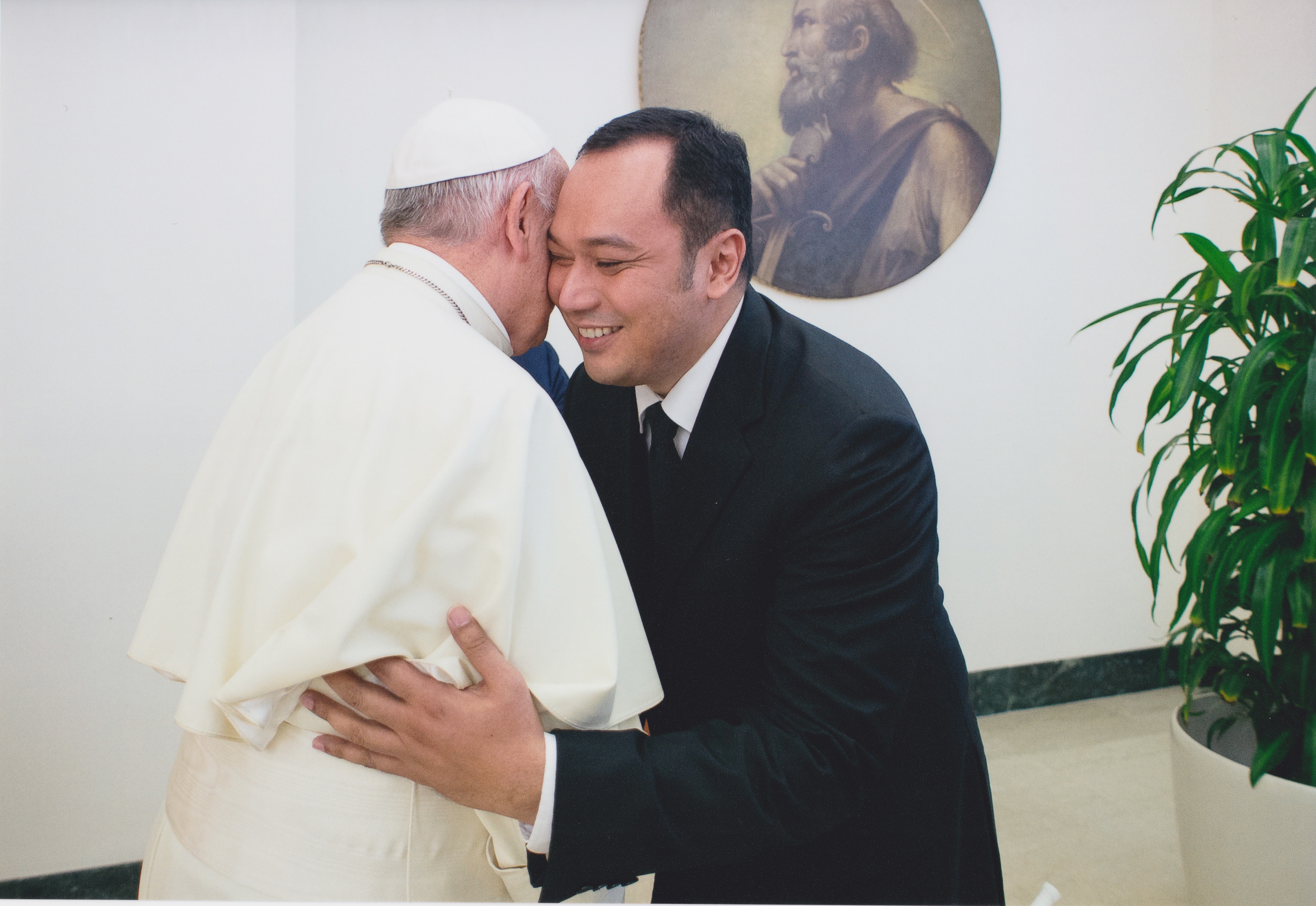 Badminton history was written in the holy Vatican City on June 24th 2016 when Mr. Anton Aditya Subowo , the President of Badminton Asia (person on the right of the image above) was met by His Holiness the Pope at the invitation of the HH the Pope. The current Pope is HH the Pope Francis and the 266th Pope of the Roman Catholic Church. 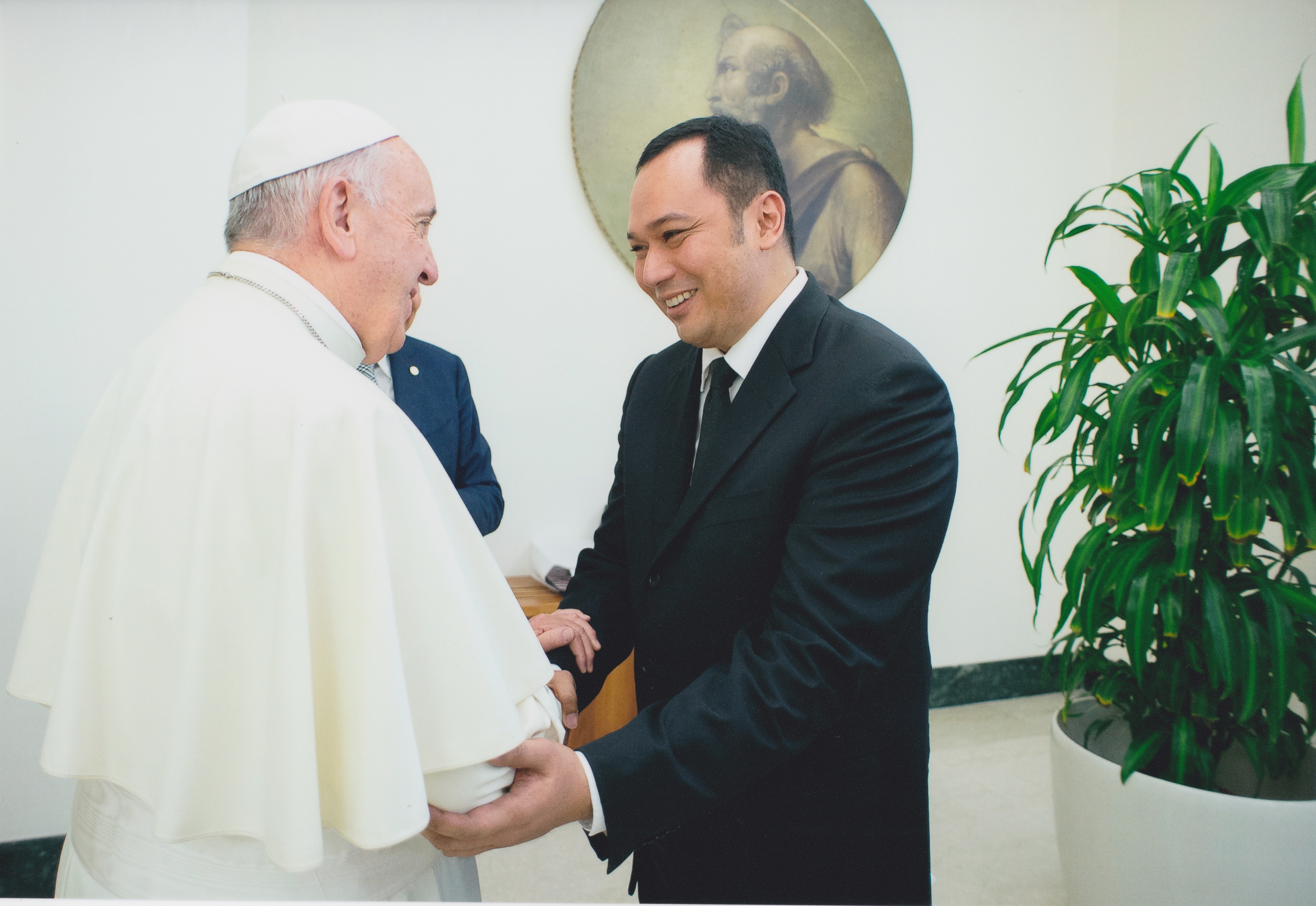 The courtesy visit was historical in every aspect as this is the first time the HH the Pope was introduced to the sport in the history of Badminton Asia.

Another first for Badminton Asia is that this is the first time a President of the Badminton Asia was invited to meet HH the Pope. To mark the historic occasion HH the Pope was presented with a badminton racquet by Mr. Subowo. HH the Pope was indeed happy to receive the racquet and the racquet indeed signifies that sports can transcend religion and ethnicity. HH the Pope himself believes that sports can make changes to the world. The leader of the Catholic Church was quoted sometime in January this year in Sports Business Journal that he is putting his faith in the power of sports to bring about social changes. Other than education, he believes that sports can narrow the gap of income disparity. Hence, it was timely that Mr. Subowo to have this meeting at the Vatican City.

Mr. Subowo also had the opportunity to speak to HH the Pope about the role of Badminton Asia and of its plans to promote badminton and how Badminton Asia wants to make the racquet game a sport for all.